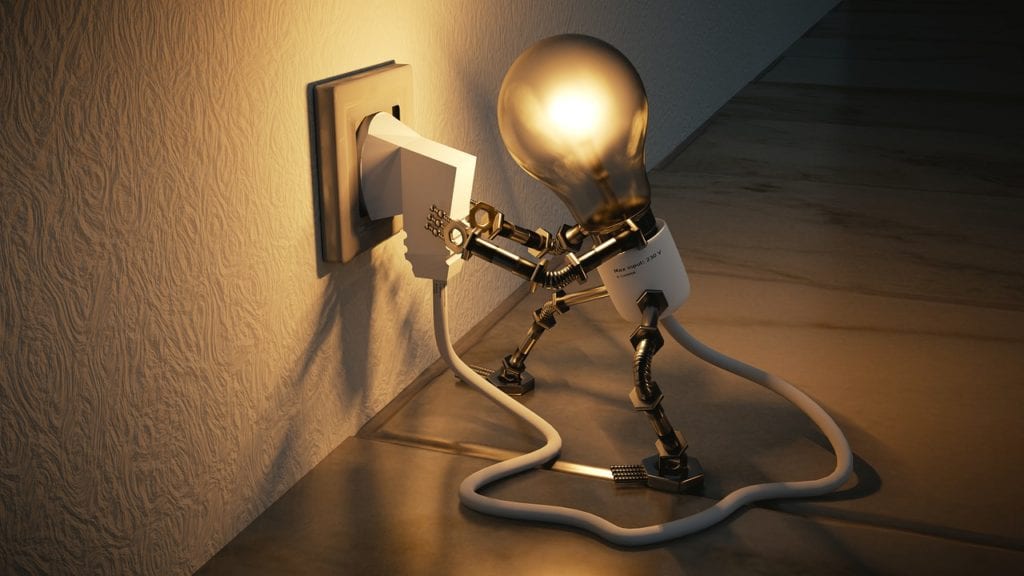 Making the right decision is never easy. One of the things that makes it difficult is that we so often are fixing the wrong problem.

Once a business problem becomes obvious to us, it has been through various stages of development. If we try to solve only the problem that we see, we risk solving the wrong problem, which is the same as causing a new problem.

Acme Services can no longer deny what is happening: sales are down. There has been a constant drop in new business over the past six months, and it is starting to have an impact.

Owners Morgan and Blake are examining the numbers and discussing what to do.

To Blake the solution is simple: fewer sales mean they need to increase their sales activity, so hiring another sales person should do the trick. More people working mean more sales will close.

Why 1 – Where the sale fails

Going beyond the numbers, Morgan and Blake review sales activity and notice something: the company still has the same number of leads.

There has been no change in people calling Acme or the number of contacts their sales people have. The change is happening within the sales process.

The same number of leads are starting a sales conversation, but somewhere along the way, they drop out and end up not closing. Fewer of those prospects are going all the way through to closing the sale.

Acme hasn’t changed its process, its tools, or its people in the six months they are reviewing. In fact, they brought on two new sales people a year ago, and after their initial three month training, both sales people were doing good work with constant close rates.

But then something changed.

After the excitement of a new job wore off, so did their efforts. They just aren’t working as hard.

They are still going through the motions, but Morgan and Blake notice that the sales team aren’t engaged in their work. They forget to follow up, they have uninspiring conversations with prospects, their don’t keep proper notes.

In short: they are bored.

Sales commission is a good incentive, but that is all about the sale and not about the relationship with the customer or the best use of Acme’s products. The sales people are not connecting their work to any greater outcome or satisfaction. It is, so to speak, “just a job”.

Why 4 – Lack of training

Of course they had training.

They were told about the products, the software they had to use, and the sales process.

But what about everything else?

Morgan and Blake did not explain how the sales growth will impact the organization as a whole, other than an increase in revenue. They never talked about how Acme will focus on innovation and development.

They never told them about the core company values, and what they mean to the company and employees.

They never asked them what they would like for their own professional and personal development.

Why 5 – No guiding principles