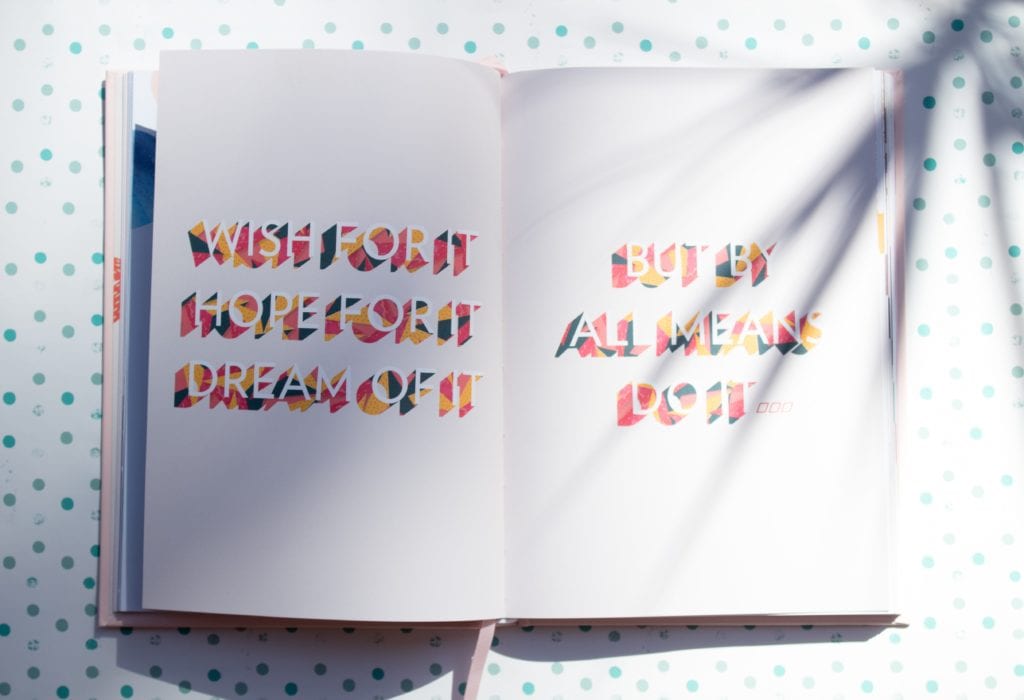 Too often, people answer these questions saying “when the task is complete”. That might answer the first question, but it does not answer the second.

It’s not about the task

I remember a friend who worked in recruiting. In her first week at a new business, she was told to make 40 calls a day.

And so she did.

She called one number, left a voicemail, and pressed “1” to re-record it 40 times. It took her about 20 minutes. Her tracker counted it as 40 calls. And then she could spend the rest of the day building relationships with prospects, going in-depth about their skills, spending time understanding roles. (If you are wondering: within four months she was outperforming everybody in her office. In seven months, everyone in the company.)

She did the tasks.

Let’s say that the person next to her probably also did the tasks, actually calling and speaking with 40 people. But that person did not out-perform the rest of the office.

Was their work equal, because they both did the tasks?

It’s about the goal

Obviously, it was not.

Employee One was focused on the goal.

Employee Two was focused on the tasks.

Employee One out-performed Employee Two because she worked towards the goal.

That’s not to say that everybody should always ignore the tasks (though there is a lesson about ensuring the tasks lead to the goal, that’s a blog post for another day).

Goals, as we have determined, are not smart, but they are achievable. The job is done when the goal has been achieved.

You have to know what it looks like when something is “complete”; when it is actually “done”.

It’s not a box that is ticked.

It is an outcome. It is a change in the business. A change for the better.

Are your employees working towards your goals, or just checking things off a list?
Let’s get them engaged and productive with a full management process plan.