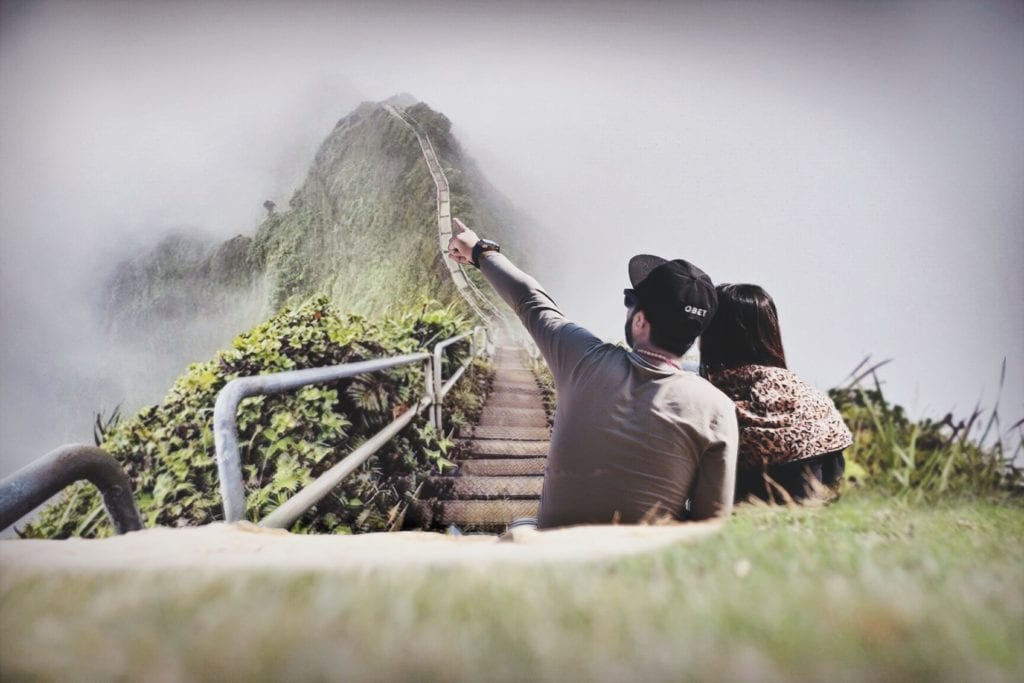 I was once talking to a friend who worked in a major investment bank and I mentioned that I had just had a lunch meeting with their Head of Change Management.

She thought for a second, and then shook her head and said “we don’t have that position”. (To this day I don’t know why she thinks I would lie about that, but that’s a mystery for another day.)

As I attempted to explain to her that this person did exist, she said that their bank never changed much of anything so they wouldn’t need a whole department for change.

That is how good the Change Management team was at their job: you didn’t even know they were there.

Everybody can rally around a new initiative, idea, program, etc., but when it actually comes to making changes to day to day life, resistance kicks in.
It requires learning new tasks and tools, developing new habits, perhaps abandoning practices we found comfortable.

But as a business owner: you know you will have to implement change.

What is the trick?

Put your people in charge

Make your team part of the process.

Talk to them about the change taking place and then ask them a specific question: what outcomes do they want to see.

The important thing is to keep the conversation to the new and improved solutions, without talking about what is being changed.

Allow questions. In fact, encourage questions, rather than statements. Don’t let people say “I don’t like it, it was better before”, but rather have them turn that into a question about what they think will be worse or will change. A question is more constructive than a complaint.

In other words: let your team take the lead on what change they can handle, how they want it implemented, how long it will take, and more.

You still have your say and you still have control, but remember that they are the ones who have to change, so let them manage it.