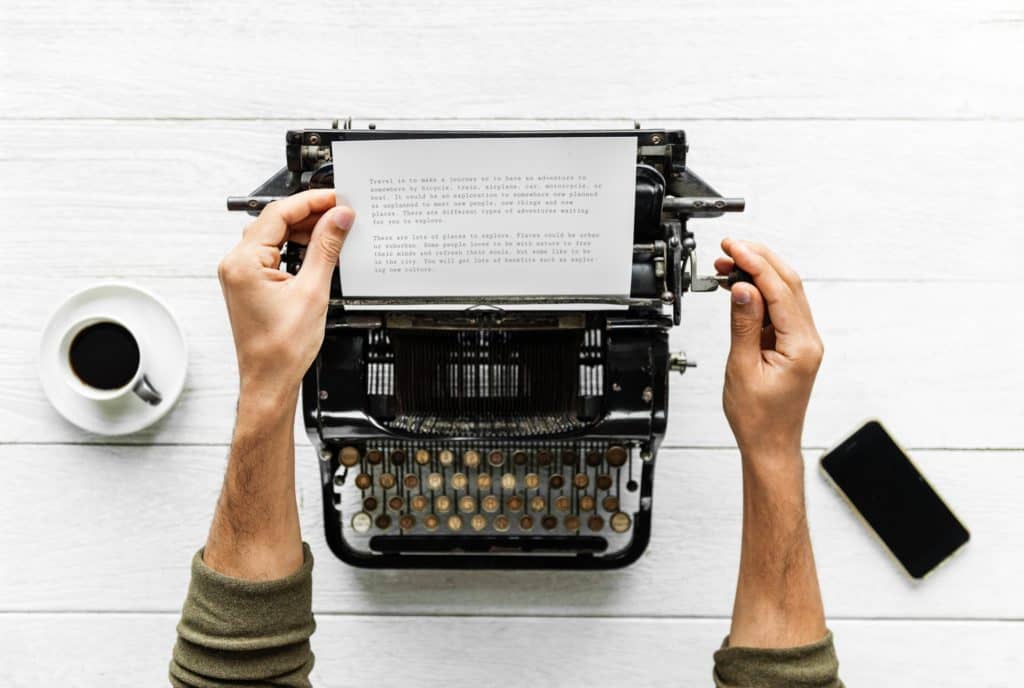 A client I worked with once told me a story from when she worked in the corporate world, early on in her career. It is a great example of a lack of process and all the problems that creates.

The protagonist of this story was in an administrative client facing position. She supported the team internally as well as being the first point of contact for client queries and communication. Most such queries began and ended at her desk with only the actual service delivery being managed by a departmental manager.

One day a client phones with a query about a payment issue, and it is revealed that the client is owed a refund of twenty dollars. So our hero sets out to provide said refund, a tiny amount of money in the scheme of the department projects, and a problem for which the company itself is responsible for rectifying.

This is where the problems begin.

In fact, as much as our hero wanted to help the client and not disrupt the more important work taking place within her department, she had no idea how to go about issuing a refund. Nobody had every mentioned the situation to her and while it seems natural that this could occur, she did not know what paperwork was required, which departmental budget should be issuing the refund and who, if anyone, had to sign off on the payment.

What’s worse: she didn’t know exactly who she should be asking either.

What little training she had been provided had been limited to a tour of the office and the computer programs she would be using, and this was provided by whoever sat next to her on the first few days in the office (she was hot-desking for her first three weeks).

She followed the model set so far and asked the person sitting at the desk next to hers: another administrative role but with many more years experience and operational responsibilities as well as administrative. He said to ask a departmental manager – this is what he always did.

Our story’s hero ended up waiting for the head of her department to return from a meeting, request ten minutes of his time, and then ask him how to go about the refund. There was no official training, reporting and support structure in the org chart, so all queries automatically went to the head of department. Because doing something himself was usually quicker than explaining how to do it, and these questions were always interruptions in his day, he often ended up solving the problems perpetuating the lack of training and structure in his team.

(This is my favorite part of the story).

In this case, our hero asked how to go about this herself, so the department explained that she had to get the refund prepared and signed off by the company CFO.

You read that correctly: the CFO

This meant that our hero had to phone the CFO’s office (he was at another location though thankfully in the same time zone), make a phone appointment through his assistant. Wait for said appointment and then explain the situation – again – to the CFO, prompting him to request a cheque be made out for $20, and sent to the client, whose information was given by our hero to his assistant over the phone. Again.

Our protagonist took a guess at the CFO’s salary and hourly rate and calculated how much this $20 refund might have cost the business. It was not a pretty picture.

All of the above was due to a lack of process.

The business in question had been around for generations, had a good name and spent some time living off of the brand recognition. It is not surprising that, in the years following, this business did indeed suffer operational and sales turmoil, though it is back on its feet now. I posit, however, that complacency was a huge driver in this complete lack of process.

A properly built, reviewed and implemented process would have been the difference between a $20 and what was probably a several thousand dollar loss in terms of people’s time and resources. It also would have meant a client receiving their refund within a day – possibly minutes if they showed up in person – rather than a week or more.